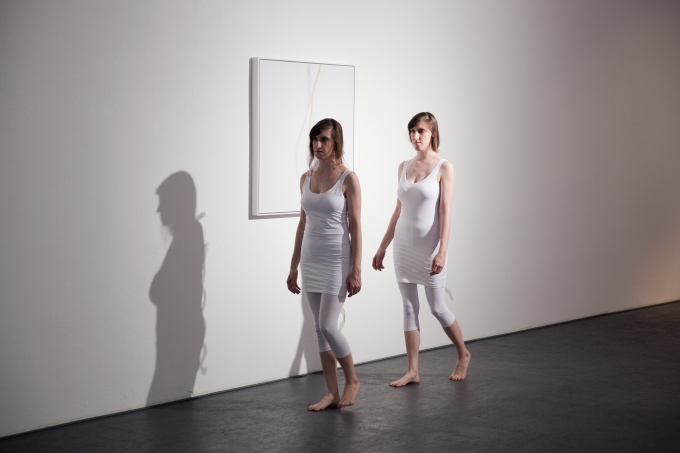 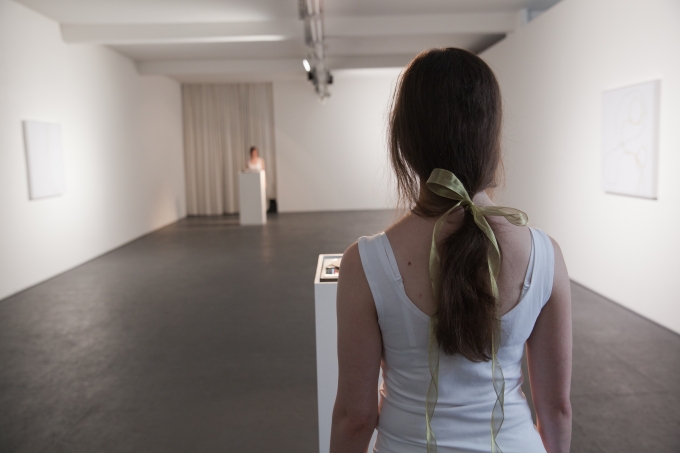 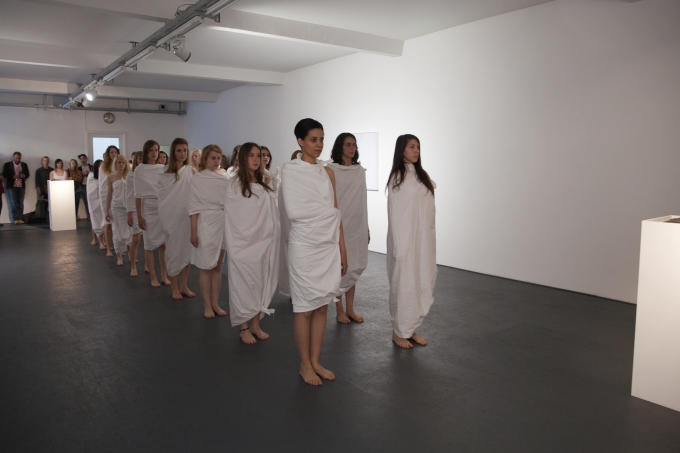 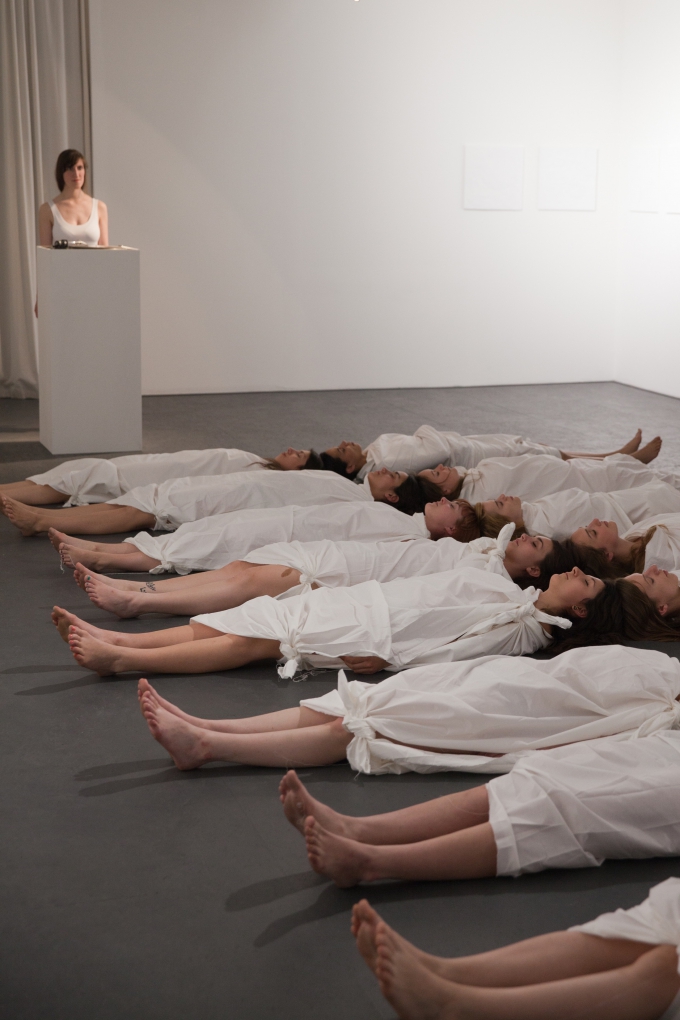 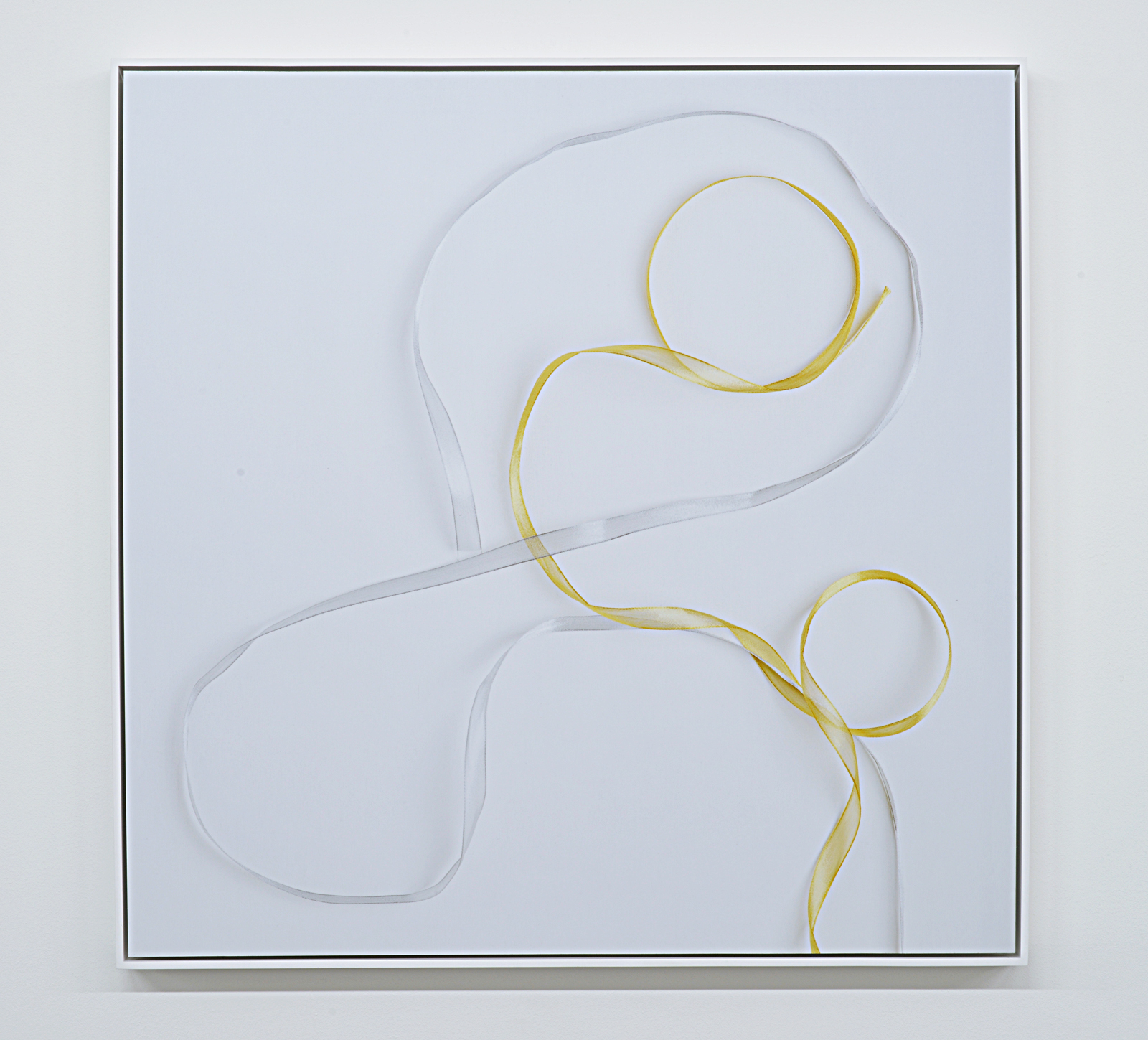 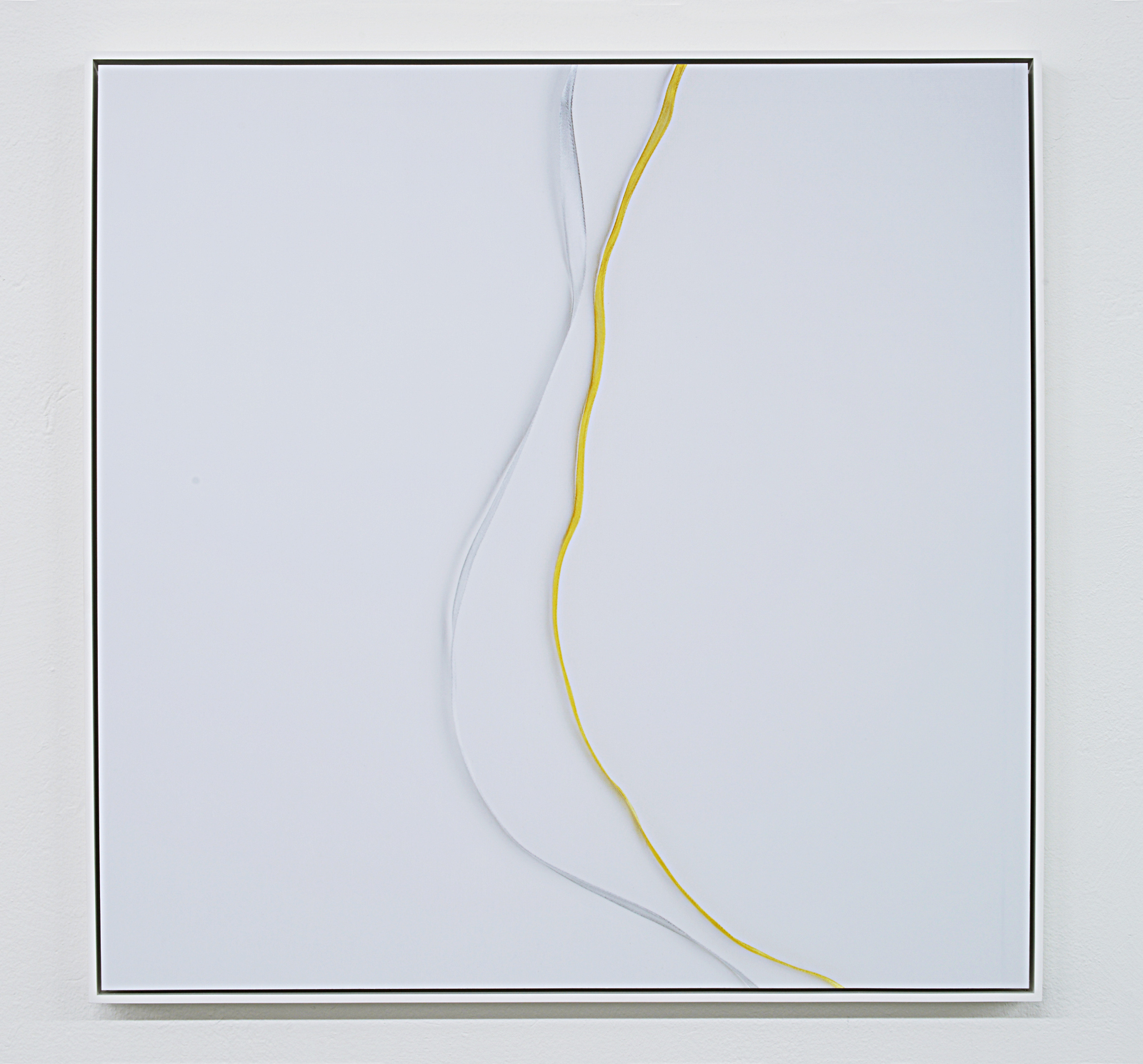 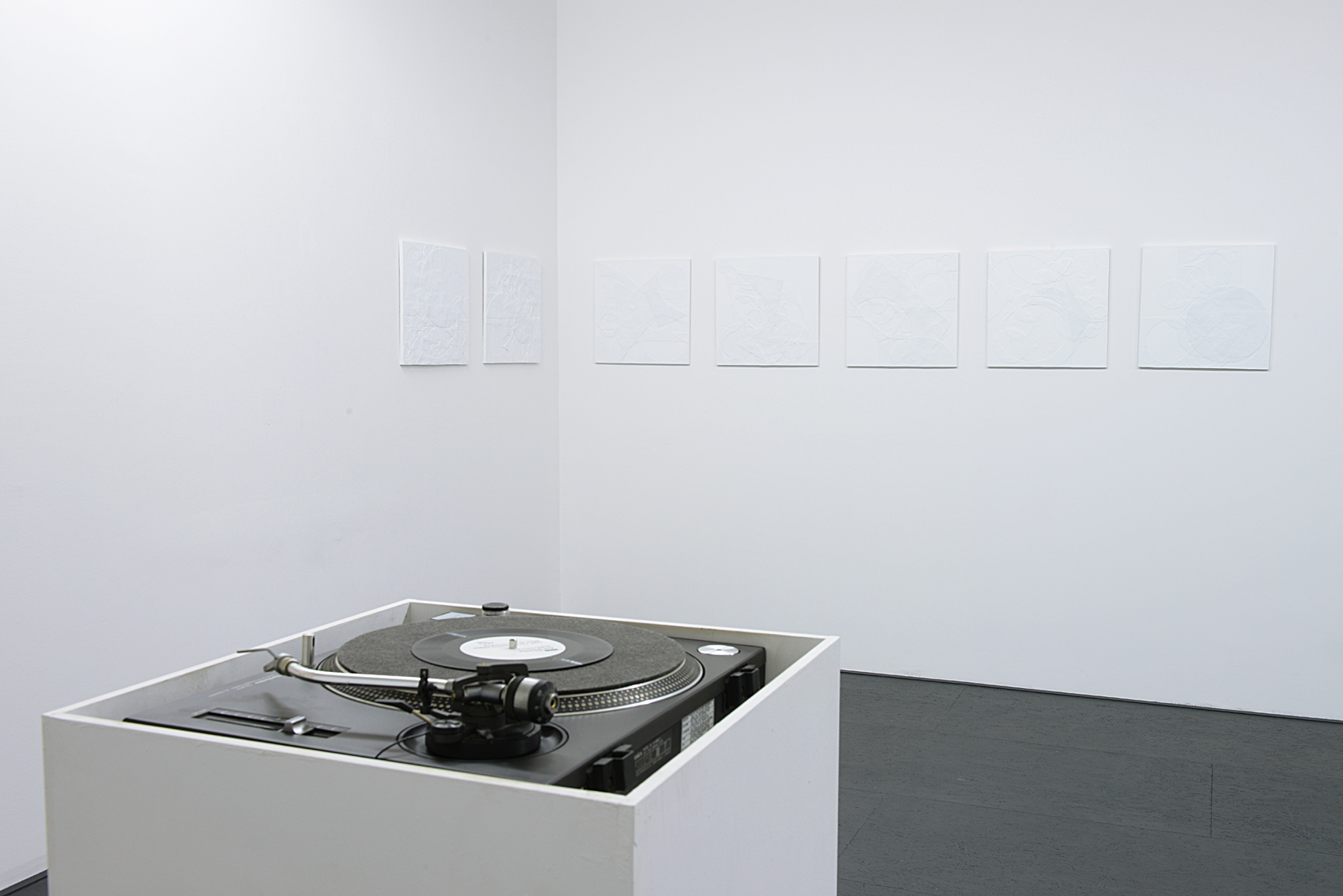 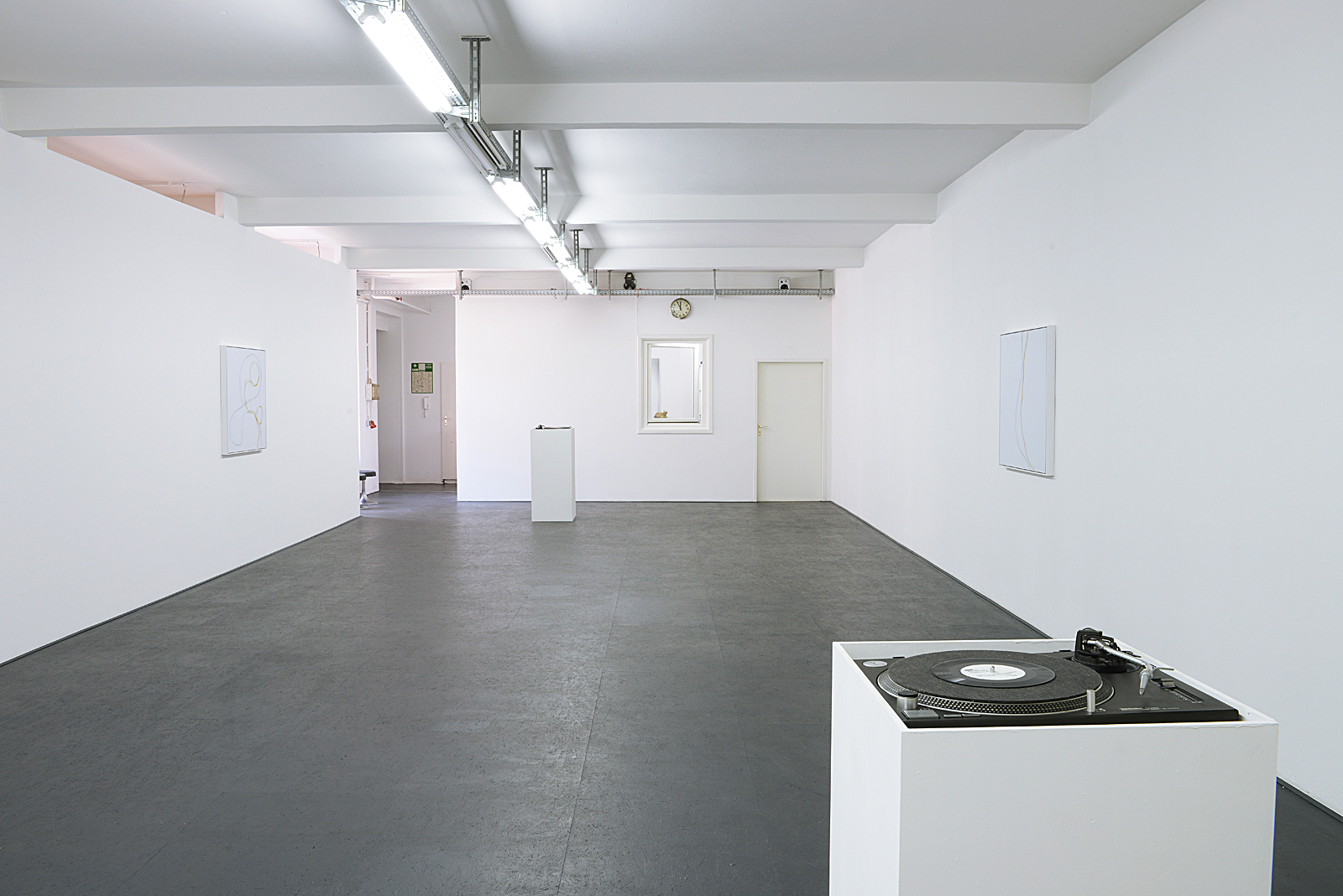 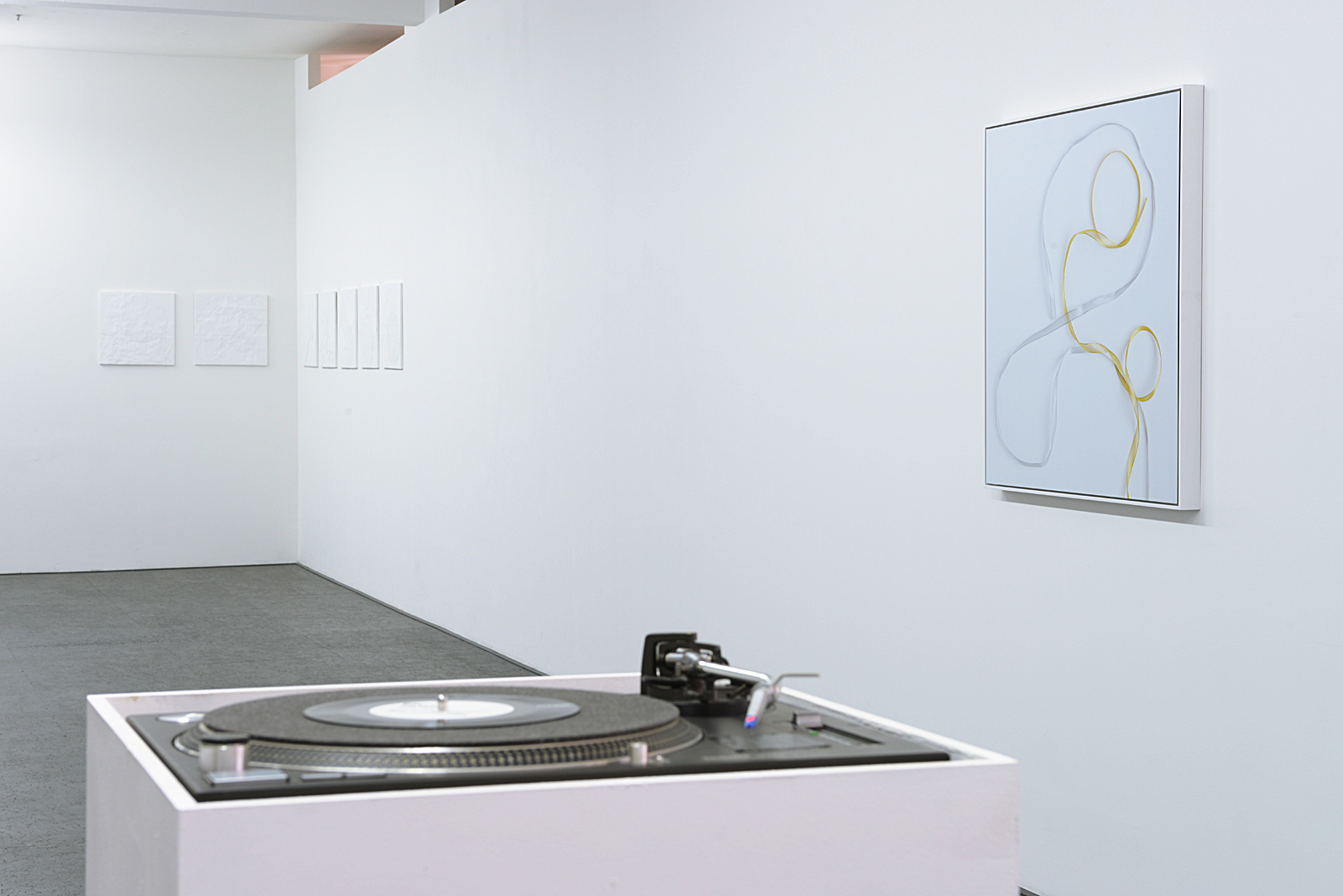 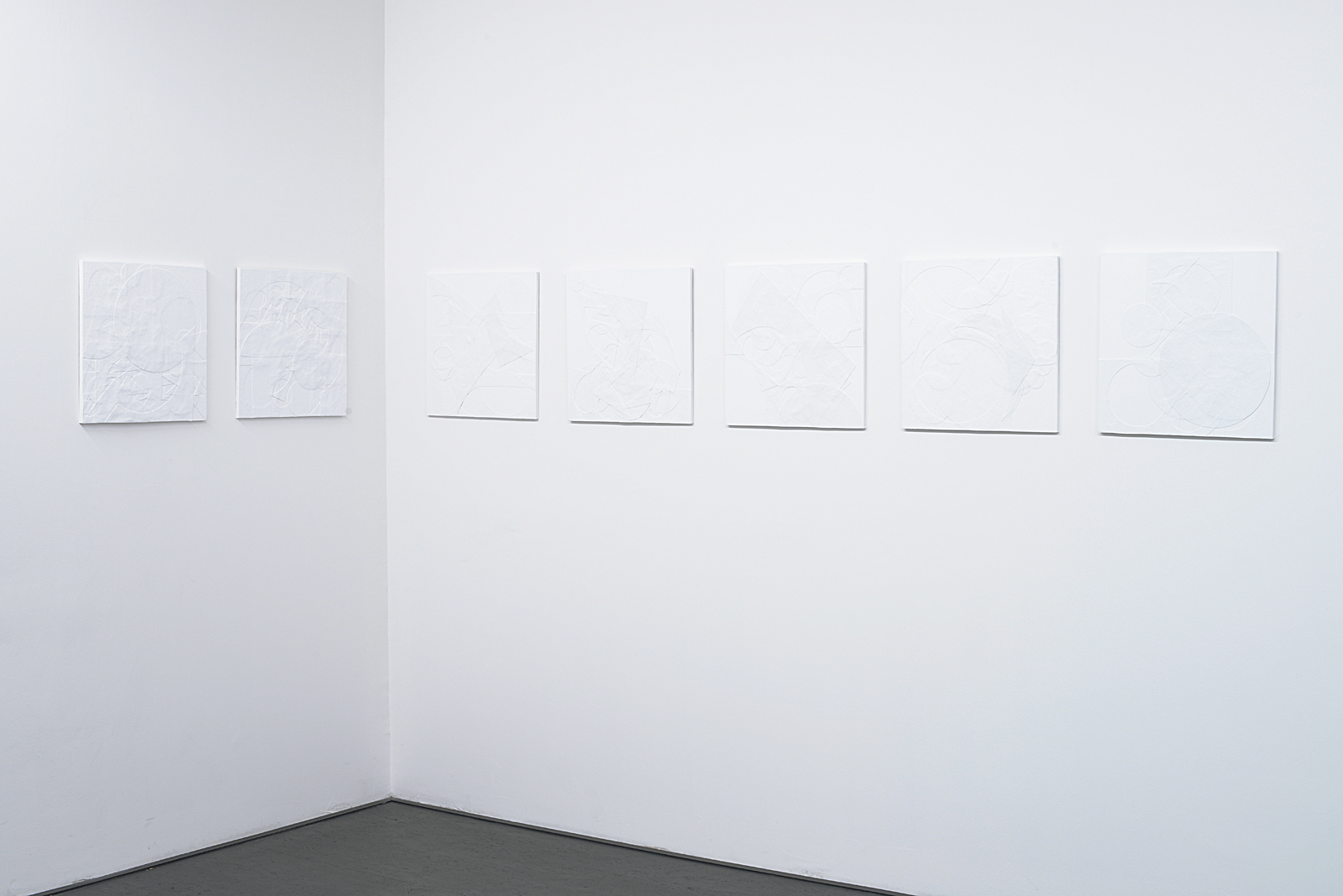 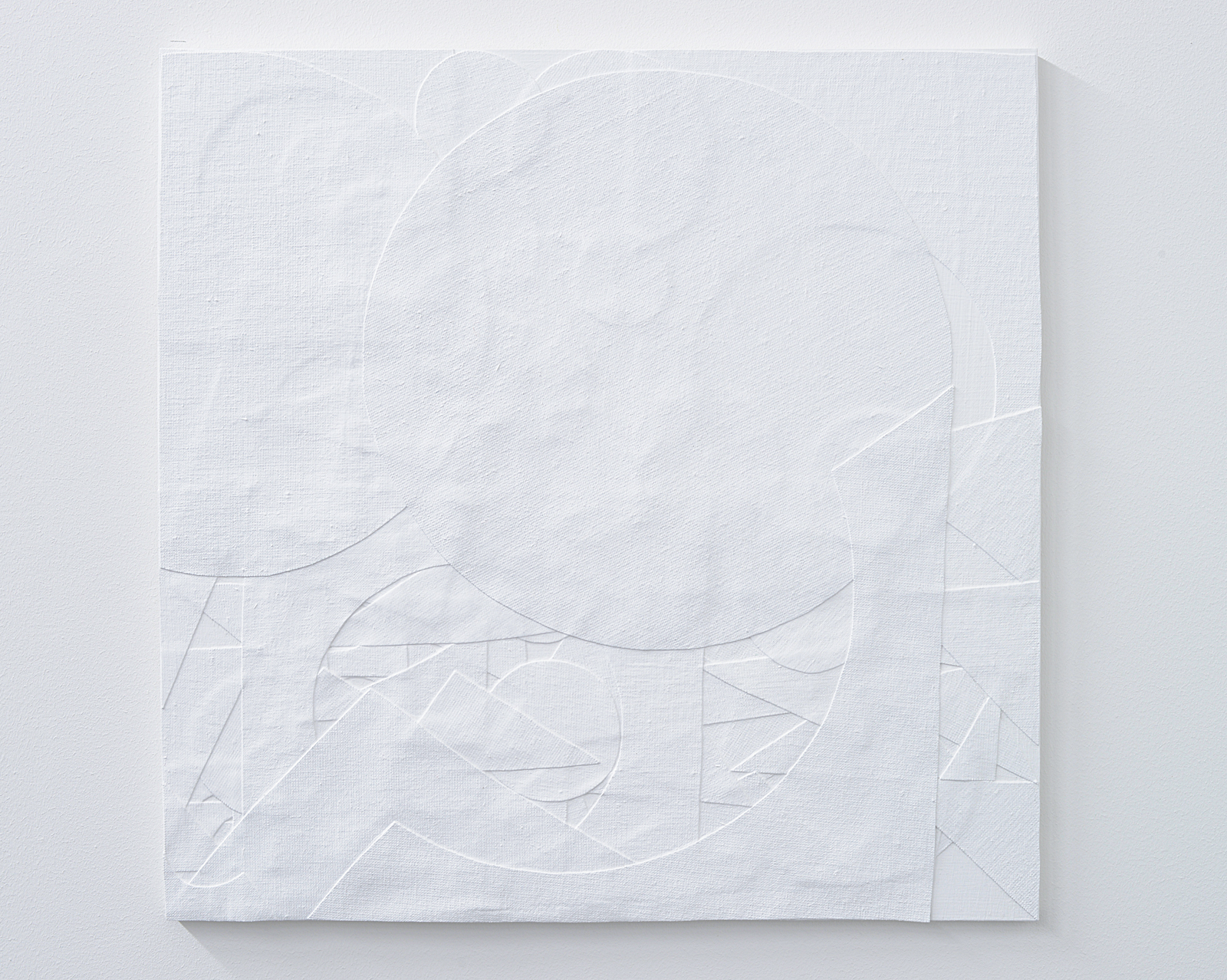 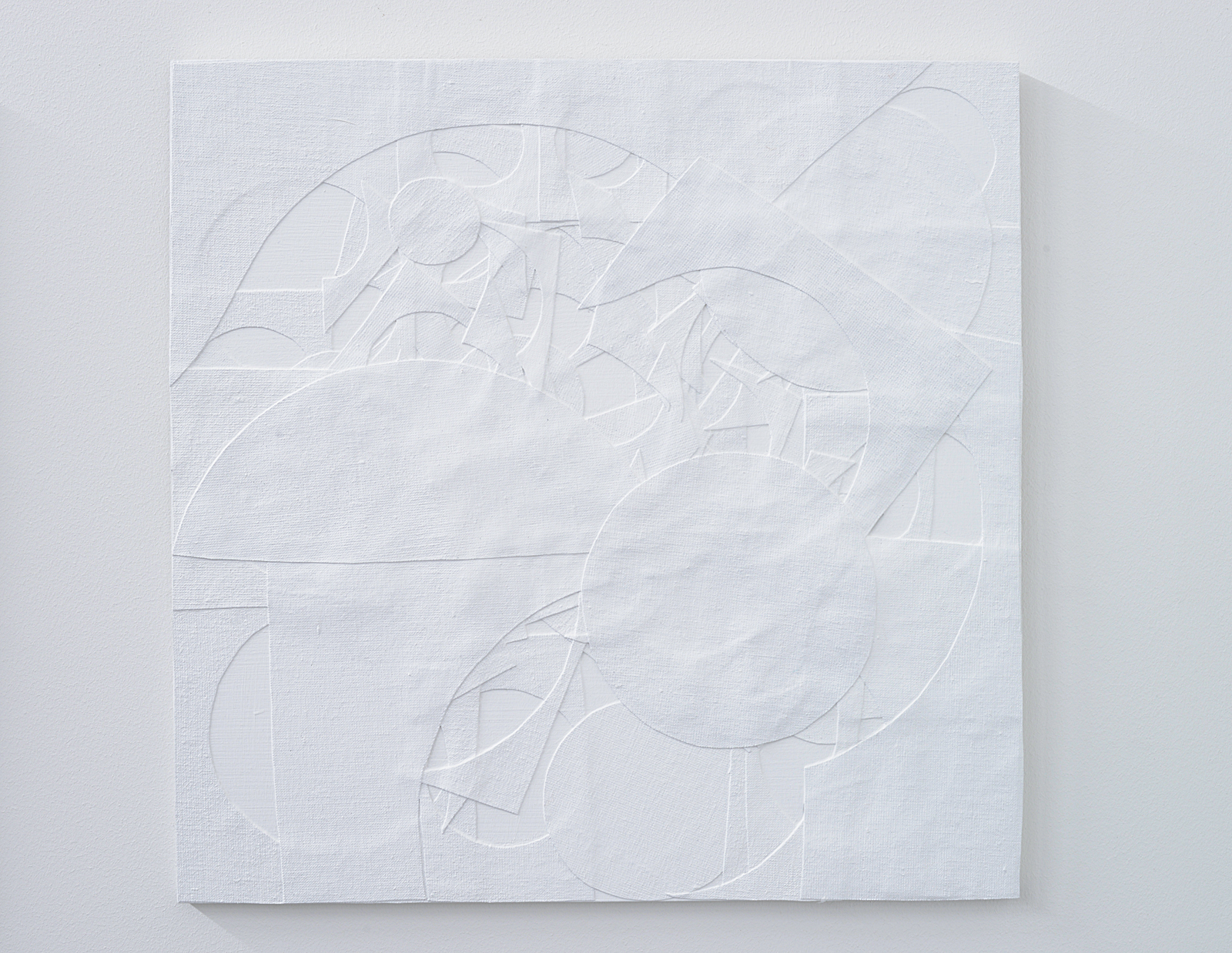 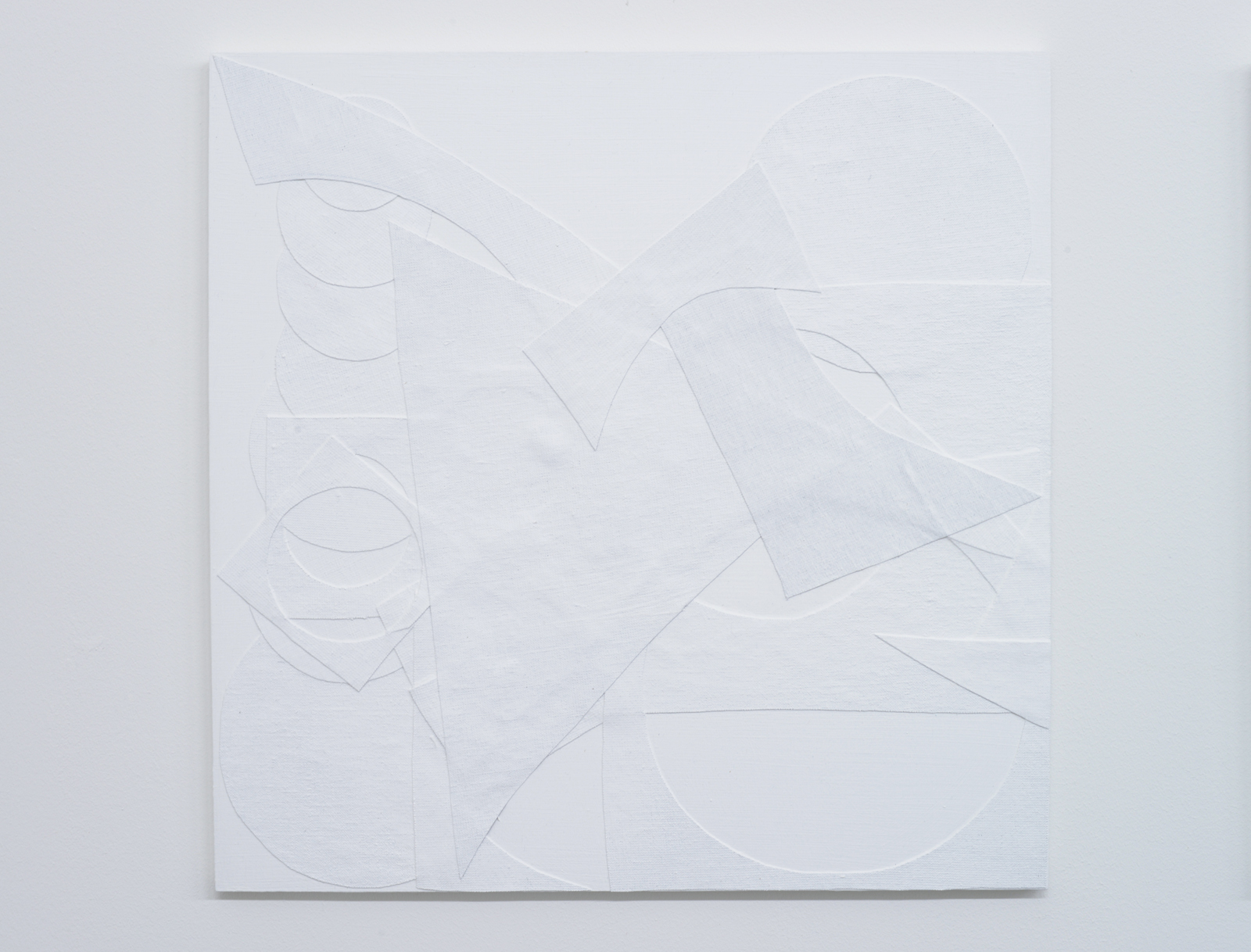 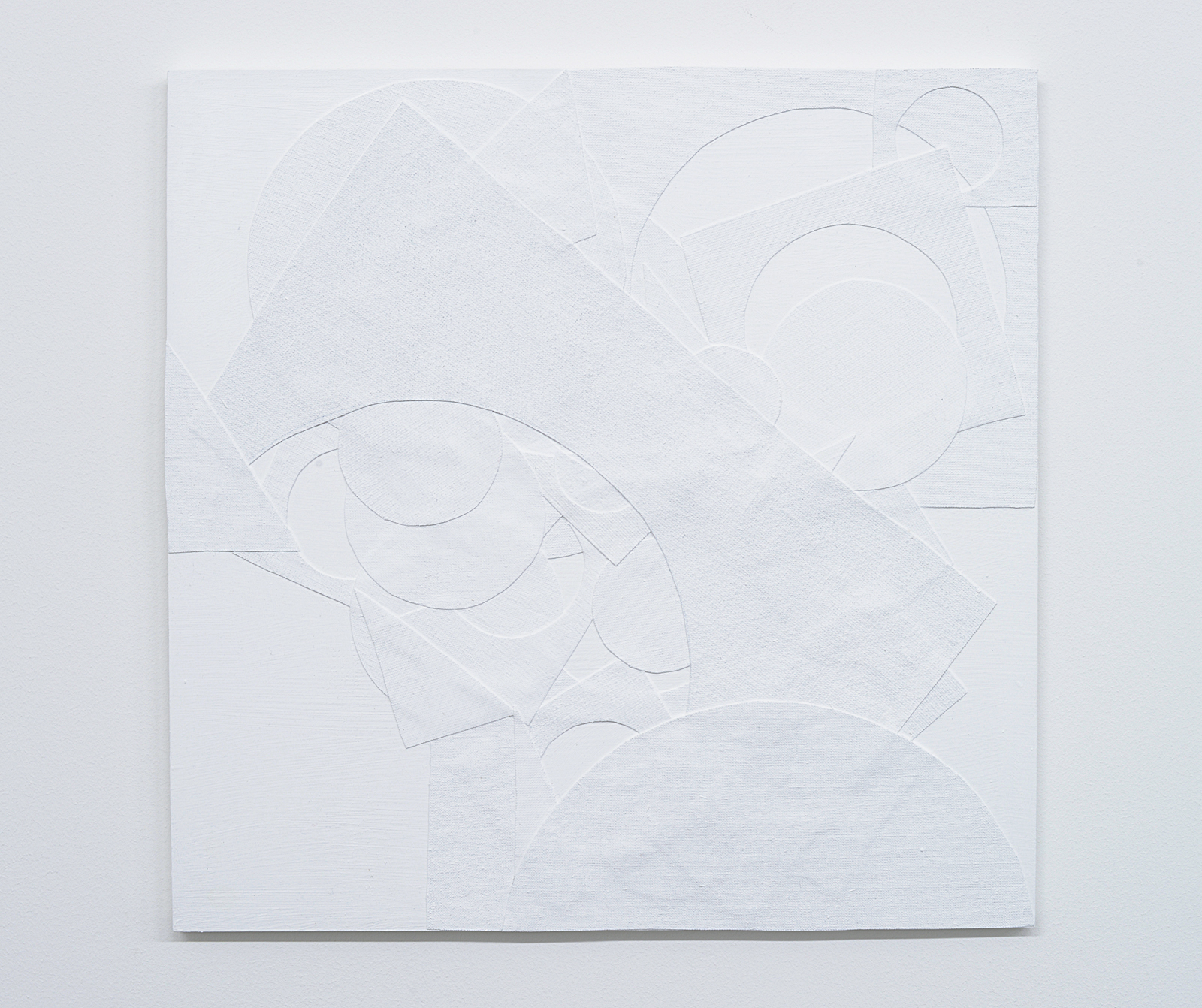 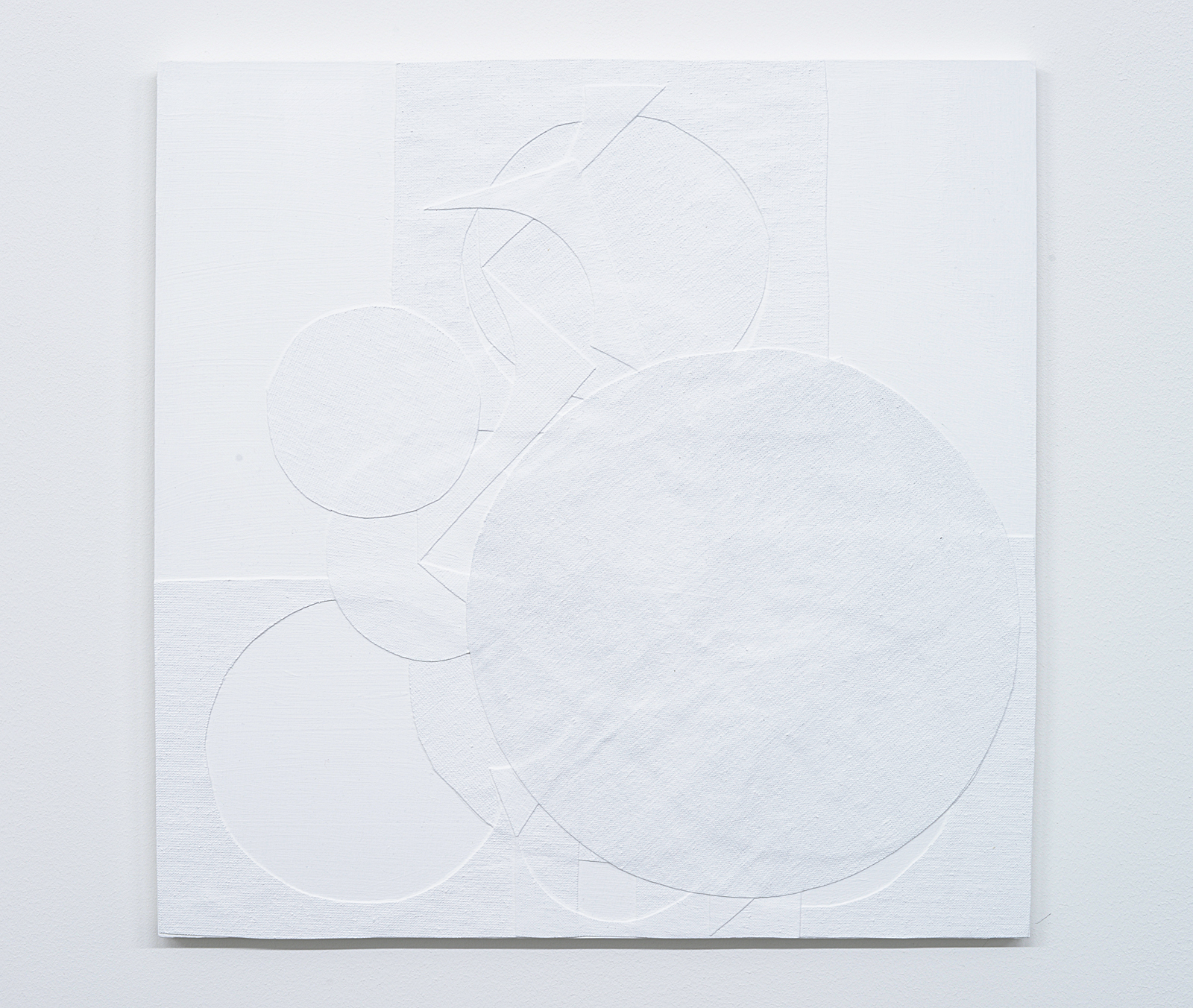 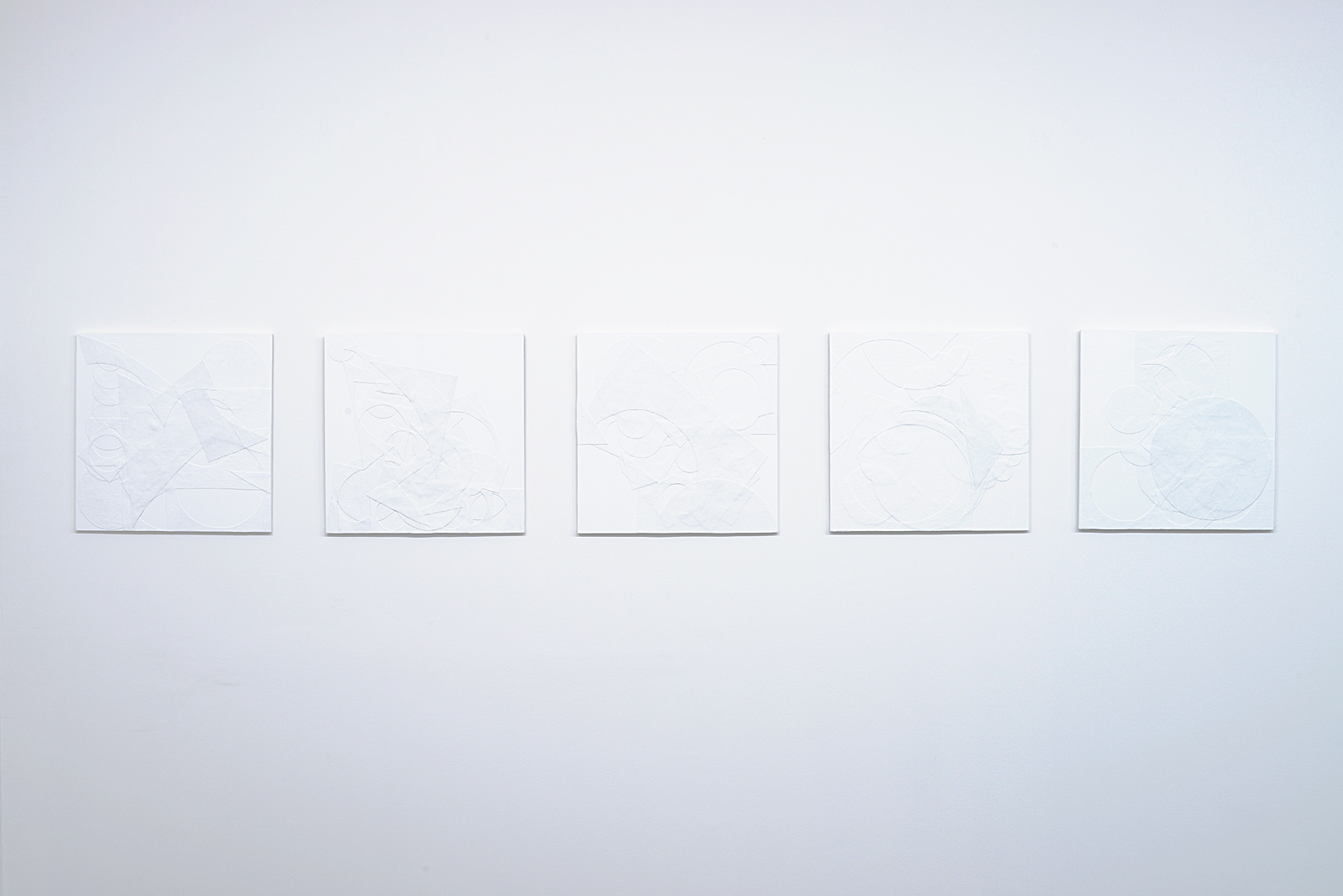 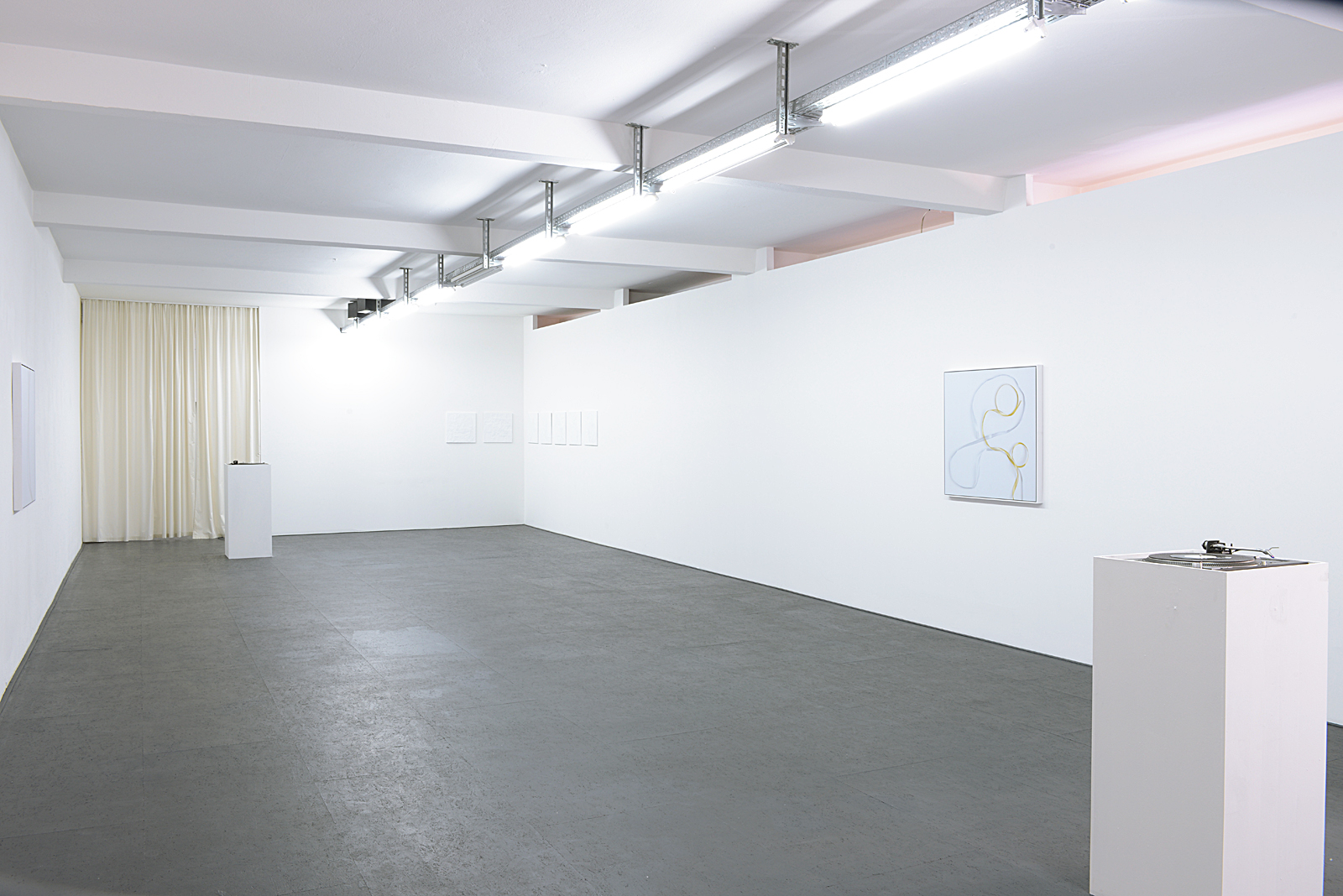 For her second solo exhibition at the gallery DeNike embarks on a journey that is born out of a mythical tale of historic origin, spinning a narrative that the audience will experience in a durational live performance.

In the heyday of discovery, a team of German archaeologists found, in an ancient temple, 107 young women wrapped in white linen. They lay in two long rows, their bodies tightly entwined. A girl with a gold ribbon in her hair lay at the head of one row, a girl with a silver ribbon at the head of the other. To this day, the significance of the ribbons remains a mystery. Why were only two ribbons found? What ritual, long forgotten, had taken place here? Were they favored by gods or by men? Was gold dearer than silver. Or, forever obscured by the secret hierarchy of lost religions, were the maidens adorned merely because they lay at the head of their long lines of lovers?

Medieval alchemists were interested in transmutation of non-organic base materials, substances, into more exalted materials such as gold. The inner practice of alchemy, involves the transformation of the individual from the unconscious raw being into a form of enlightened consciousness.

Gold is a perfect body, engendered of argent-vive, pure, fixed, clear, red and of sulphur - clean, fixed, red, and not burning. Gold is satisfied, and wants nothing.

Silver is a body - clean, pure, and almost perfect - begotten of argent-vive - pure, almost fixed, clear, and white. It is of such like as sulphur - it wants nothing, save a little fixation, color, and weight.

The *Die Grünen Löwen* performance consists of an impressive cast of maiden girls and will be accompanied by a selection of collaged linen on wooden boards, and a series of gold and silver photographic works, including a special limited edition vinyl 45’ Single LP entitled “Gold/Silver” in collaboration with composer Orson Sieverding and the mezzo soprano opera singer Anna Katherina Hilpert. The recording of Richard Strauss’ “Die Nacht”, where the night famously steals the beloved from the lover, and Sieverding’s original bassline driven beat track will premiere at the opening reception and will be played throughout the exhibition.

Faced with our often ambiguously perceived human state of the duality of the male and female, DeNike thrives for a meditative state that bridges the gap to conceive the unity - as one. Like Isis and Osiris, children of Geb and Nut: the process of continuity, the circle, is key in most of her work. Two poles in movement yearning to overcome what has been lost. The longing for serenity - the search for being whole, aimed at through an allegoric rite de passage of procedural change of the basic substance matters from chaos to order. This meditative process can be partly understood when we split the works into their basic powers, their cautiously interwoven narrative elements and look at what they reveal to us. Water, silver, gold, the moon, the sun, the color white, the circle - all are representatives of a deeper symbolic meaning that meanders in a reverberating current throughout DeNike's oeuvre. Are the maidens in the performance asleep akin to Shakespeare’s Juliet? Are they hovering above ground on their way out of this profane world into a higher state of sacred life? Are they laid down to rest? What are they waiting for? Or are we awaiting them to come to protect us with their wisdom? Is it us we see parting and shifting, embarking into the next world, like Rê would have crossed the nightly sky on his Mondbarke? The synthesis that DeNike explores with help of these Stellvertreter allows us a glimpse into another world. We may not be able to put our finger on it, but if we are to allow ourselves to perceive with all our senses, DeNike’s work opens up to a world that contains magical knowledge of the prima materia, greater than the earthly worlds. A different kind of knowledge that feeds from secrets handed down over generations in the family of seers.